Niki has often hosted the TEDxFreiburg show together with Corinne. This year, he is the face of TEDxFreiburg on social media and conducts various live interviews with our speakers.

When he’s not preparing presentations for TEDxFreiburg or tinkering with the energy transition through green hydrogen in his job as a project manager, Niki is involved with everything that revolves around media and pop culture. From radio and podcasts to film editing and music production, he has tried his hand at almost everything.

What I love about Freiburg is its proximity to nature and especially to the Black Forest and the Alps, which I explore on foot or by bike in the summer and on skis in the winter. 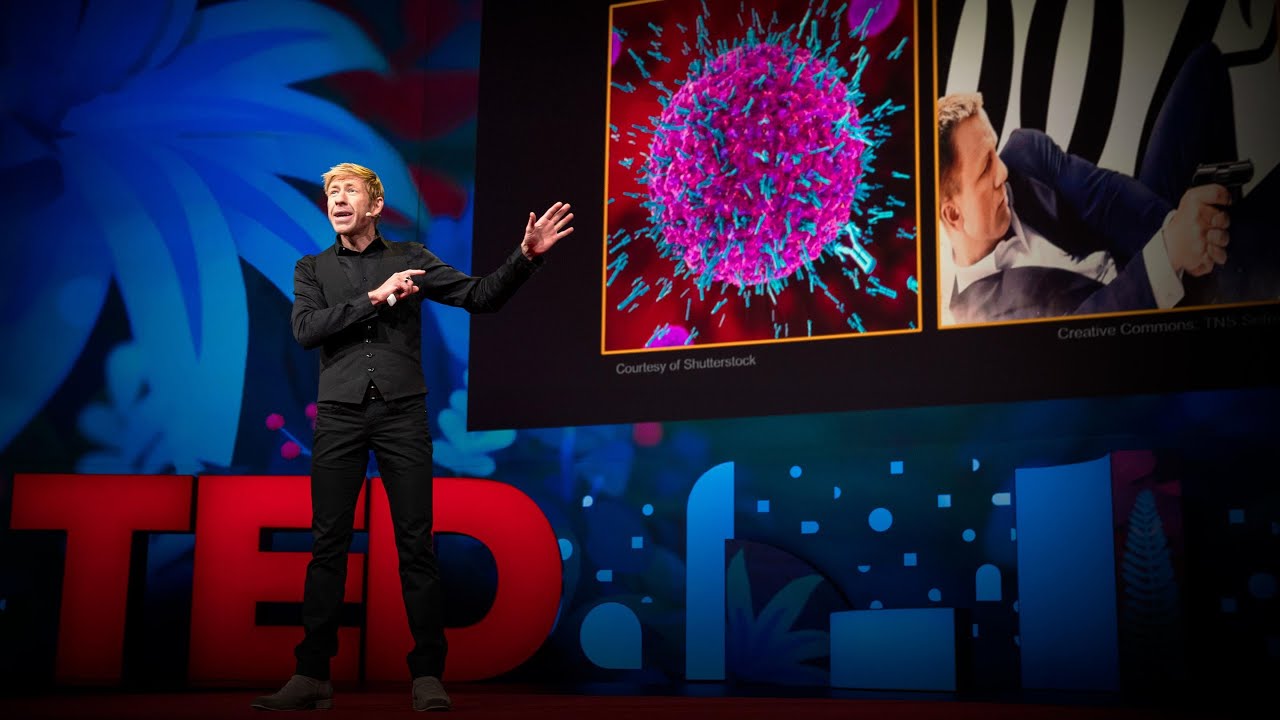 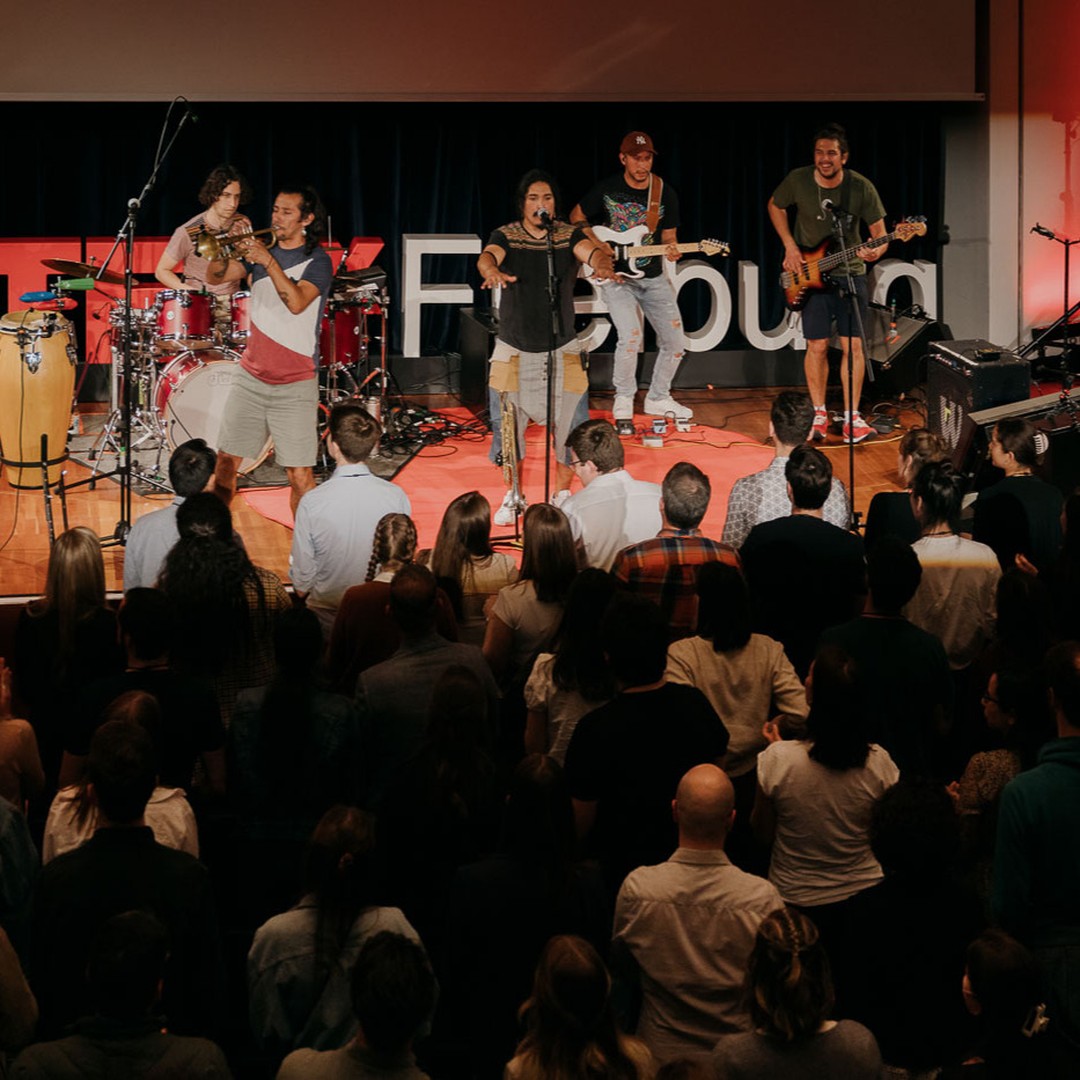